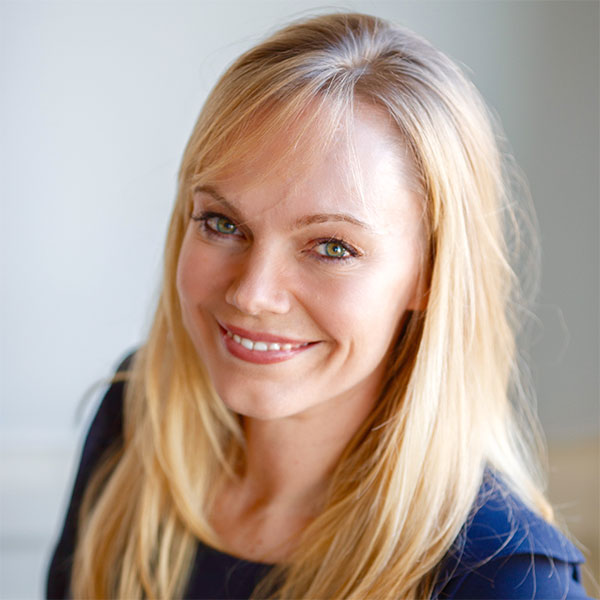 She is the author of the critically acclaimed This Brave New World: India, China and the United States, published by Simon & Schuster in 2016. From 2005-2007, she served as an official at the U.S. Department of State, responsible for South Asia Policy.

Earlier in her career, Ms. Manuel was an attorney at WilmerHale working on corporate governance, international and Supreme Court cases, and represented special committees of major corporate boards before the US Congress, Department of Justice and the SEC. She was also an investment banker at Salomon Brothers in London.

She is a frequent commentator on foreign policy, and technology policy, for tv and radio (MSNBC, Bloomberg, Fox Business, BBC, Charlie Rose, NPR, etc.) and writes for publications ranging from the New York Times, to Fortune, The Atlantic, and Newsweek, among others.

She serves as a Senior Fellow for the Harvard Initiative on Technology and Public Purpose with Former Sec Def Ash Carter, and is a member of the Aspen Strategy Group and the Council on Foreign Relations.

Ms. Manuel lives in San Francisco with her husband and two children.