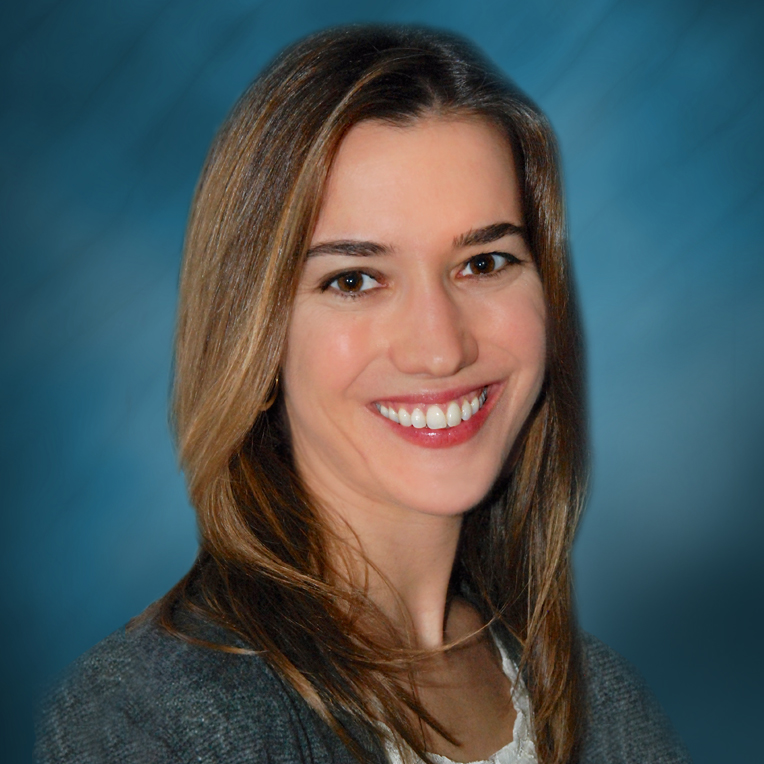 Amanda Sloat currently serves on the National Security Council as the Senior Director for Europe.

Previously, she was the Robert Bosch senior fellow at the Brookings Institution. She was also a fellow with the Project on Europe and the Transatlantic Relationship at Harvard Kennedy School’s Belfer Center for Science and International Affairs.

Sloat served in the U.S. government for nearly a decade. She was deputy assistant secretary for Southern Europe and Eastern Mediterranean Affairs at the State Department, where she was responsible for U.S. relations with Cyprus, Greece, and Turkey as well as for coordinating European engagement on Middle East issues. She also served as senior advisor to the White House coordinator for the Middle East, North Africa and Gulf region and as senior advisor to the assistant secretary of state for European and Eurasian affairs. She previously worked as senior professional staff on the U.S. House of Representatives Foreign Affairs Committee, with responsibility for European policy.

Prior to her government service, Sloat was a senior program officer with the National Democratic Institute, including work in Iraq with the Council of Representatives. She was also a post-doctoral research fellow with the Institute of Governance at Queen's University Belfast. During this time, she held visiting fellowships at the Academy of Sciences in the Czech Republic, United Nations Research Institute for Social Development, and the Jean Monnet Center at New York University Law School. She also served as a special advisor to the Scottish Parliament, Northern Ireland Assembly, and European Commission.

Sloat holds a doctorate in politics from the University of Edinburgh and a bachelor's in political theory from James Madison College at Michigan State University. She has published a book, "Scotland in Europe: A Study of Multi-Level Governance" (Peter Lang Pub Inc, 2002). She has written widely on European politics in academic and foreign policy outlets.