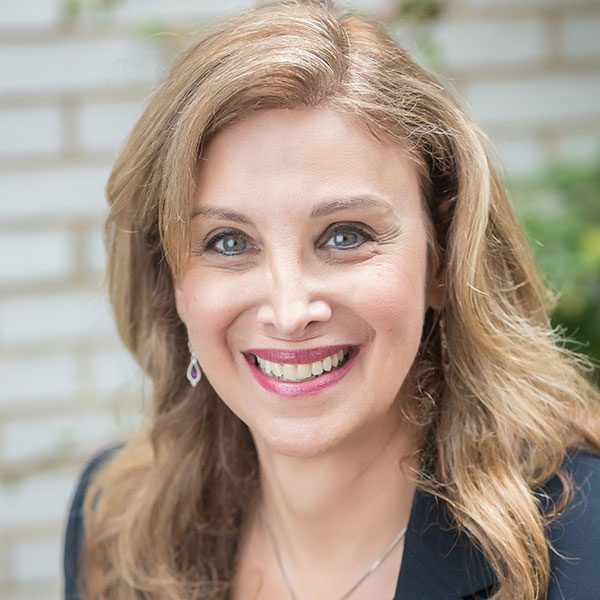 Amanda Simpson was named the Vice President for Research and Technology at Airbus Americas in 2018, responsible for coordinating technology development, research activities, and innovation for Airbus in the western hemisphere.

Ms. Simpson joined Airbus following government assignments in the United States Department of Defense. She was the Deputy Assistant Secretary of Defense for Operational Energy, responsible for developing the strategy for the utilization of energy for military operational forces worldwide and was the senior advisor to the Secretary of Defense for all matters pertaining to energy in our military. Prior to accepting that responsibility, she was the Executive Director of the U.S. Army Office of Energy Initiatives, an organization developing large scale renewable energy projects to bring energy security to Army installations leveraging private sector financing. Previously she was the Special Assistant to the Army Acquisition Executive. In that role she was a principal advisor to the Assistant Secretary of the Army (Acquisition, Logistics and Technology) on all matters relating to Army acquisition, procurement, research & development and logistics. In 2010, Ms. Simpson was appointed by President Barack Obama to the position of senior technical adviser to the U.S. Department of Commerce where she advised on policy and export control issues necessary to protect the security of the United States, making her the first openly transgender female presidential appointee in U.S. history.

Prior to her government appointments, Ms. Simpson was the Deputy Director for Force Protection in the Advanced Missiles and Unmanned Systems Product Line at Raytheon Company Missile Systems in Tucson, Arizona. She held several program management positions on technology development activities for missile systems sensors and development programs.  Previous to her tenure in program management, Ms. Simpson was the manager of captive flight test operations for Raytheon Company and Hughes Aircraft Company which included the duties of mission director and project pilot on numerous developmental test programs. Her team received the DARPA Award for Significant Technical Achievement in 1999.

Ms. Simpson has been the recipient of numerous awards and recognitions including the 2004 Tucson YWCA Woman on the Move, 2005 Arizona Human Rights Fund Individual Award, the 2015 National Conference for College Women Student Leaders Women of Distinction Award, and was named an Outstanding Alumni of Harvey Mudd College in 2018. She is a recipient of the Secretary of Defense Medal for Outstanding Public Service and the Department of Defense Pride Civilian Leadership Award. She is a nationally renowned speaker and has presented at corporations, government agencies, civic organizations, conferences and colleges around the country on gender and diversity as well as technology and aerospace innovation.

Ms. Simpson earned a Bachelor of Science in Physics from Harvey Mudd College, a Master of Science in Engineering from California State University, and a Master in Business Administration from the University of Arizona. She is an Associate Fellow of the American Institute of Aeronautics and Astronautics serving on the Systems Engineering Technical Committee, Executive Steering Committee, and Corporate Member Committee. She is a Fellow of the Royal Aeronautical Society and serves on the board of the Washington DC Chapter. She serves on the boards of directors of the Commonwealth Center for Advanced Manufacturing and Advanced Thermal Batteries Inc.

Ms. Simpson holds both an Airline Transport Pilot certificate and a Certified Flight Instructor license, and has logged nearly 3,000 hours of flying in more than 60 different types of aircraft including float planes, flying boats, unmanned drones, and multi-engine jets.