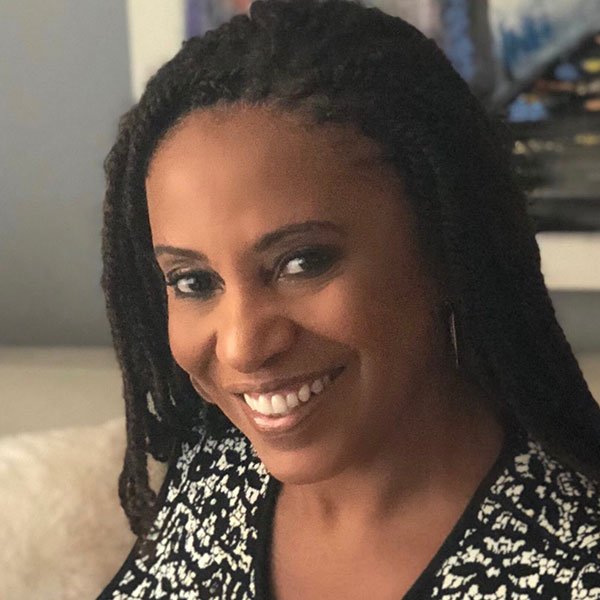 Lauri Fitz-Pegado has expertise in cultural and commercial diplomacy. As an international executive she has advised over 20 countries on normalizing diplomatic relations, trade agreements, lifting sanctions and resolving bilateral issues. She has counseled corporations, individuals, associations, and non-profits on issues including crisis communication, branding and image, foreign direct investments and program development.

Always passionate about the creative arts and international affairs, she currently applies her vast experience to advise and promote visual and performing artists and institutions, which share her commitment to social change, empowerment and inclusion.

A former partner at The Livingston Group, she served in the Clinton Administration’s Commerce Department as Assistant Secretary and Director General of the Foreign Commercial Service (FCS) under the leadership of Secretary Ronald H. Brown. She promoted US exports, advocated for US companies competing for market share globally, and supporting commercial diplomacy through leading and managing a network of 90 offices in the US and 130 globally. She was a vice president at Iridium, LLC, a groundbreaking global satellite telephony company created by Motorola. Her career path included senior executive positions at Hill and Knowlton, Gray and Company and as a Foreign Service Officer in the Dominican Republic and Mexico.

Lauri studied dance at the Jones-Haywood School of Ballet in Washington, DC, established in the 1940’s for children of color by two trailblazing African American women. She was amulti-year recipient of a Ford Foundation scholarship for dance through the School of American Ballet. She studied drama at the George Washington University Workshop for Careers in the Arts (the precursor to the Duke Ellington School of the Arts). She danced with the Capitol Ballet Company and Ballet Santo Domingo. She currently advises the Dance Institute of Washington, teaches ballet at Jones-Haywood, advises and coordinates programs for instructors and students of color at several dance schools in Washington, DC. A Phi Beta Kappa graduate of Vassar College, she has a MA degree from Johns Hopkins University’s School for Advanced International Studies (SAIS). She speaks Spanish and Portuguese. Her children and grandchildren live and work in Scotland, Angola and Mozambique.